When God called Jonah to preach to the town of Nineveh, he did not obey the Lord at first.  He tried to run away from the Lord even though he was one of God’s prophets.  Would you like to know just how far it was that he went to try and get away from the Lord?  Let’s take a look!

“The word of the Lord came to Jonah son of Amittai: “Go to the great city of Nineveh and preach against it, because its wickedness has come up before me.” 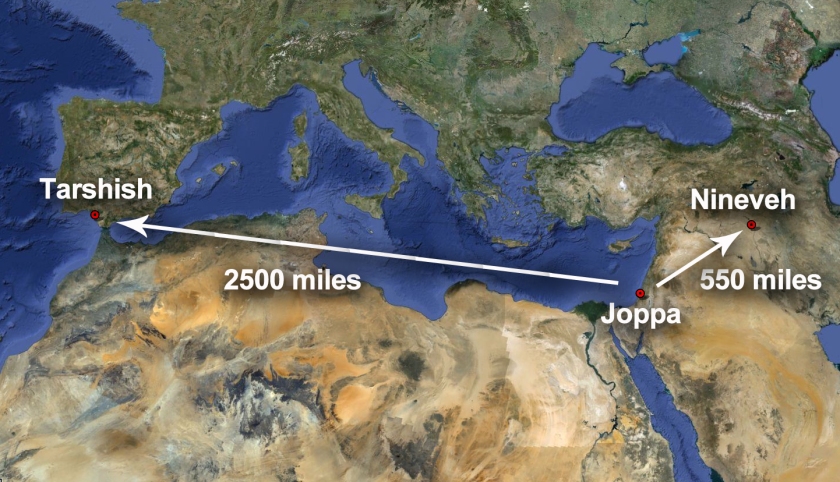 Nineveh was and still is in current day Iraq.  It is surrounded by the city of Mosul.  Yes, where a lot of the war fighting happened.  There was even an ancient statue of Jonah there, but the terrorists destroyed it when they took over Mosul.  Jonah is well known in that area.

“Nineveh, the oldest and most-populous city of the ancient Assyrian empire, situated on the east bank of the Tigris River and encircled by the modern city of Mosul, Iraq.  Nineveh was located at the intersection of important north-south and east-west trade routes, and its proximity to a tributary of the Tigris, the Khawṣar River, added to the value of the fertile agricultural and pastoral lands in the district.” 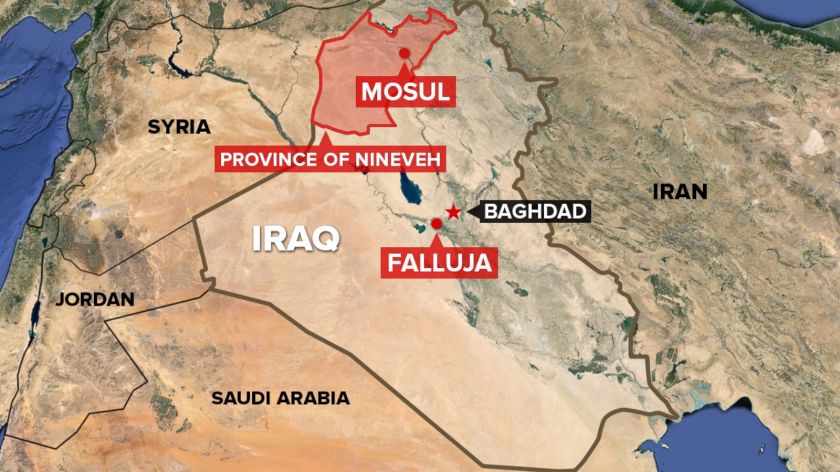 Joppa was a city in Israel famous for its port just like it is today.  The town is known by the name Jaffa in our time.  It is in the oldest section of Tel Aviv.

“The biblical town of Joppa is today known as Jaffa. This was the main port of the coast before the Israelis constructed the ports of Haifa and Ashdod. The modern city of Tel Aviv was founded on the outskirts of Jaffa in 1909 and today it encompasses the ancient city. Tel Aviv means “the Hill of Spring” and it is the same name as the city of a settlement in Babylon during the Exile (Ezek 3:15). Today the Tel Aviv area is the largest metropolitan area in Israel.”

Tarshish was a Phoenician port city in current day Spain.

“[Tarshish] Phoenician port in Spain, between the two mouths of Guadalquivir (the name given to the river by the Arabs, and meaning “the great wady” or water-course).  It was founded by a Carthaginian colony, and was the farthest western harbour of Tyrian sailors.  It was to this port Jonah’s ship was about to sail from Joppa.”

Here is the town of Sanlucar de Barrameda approximately where Tarshish would have been.  Very nice!

Jonah was trying to run away over 3,000 miles from what the Lord wanted him to do!  I can’t blame the man.  If the Lord called me to go preach in Iraq, I would definitely have some questions, and I think it would seem much better to go to a beautiful port in Spain instead.  I don’t think I will ever be going to Iraq, but may His will be done in all things!  You never know!

You don’t have to run away from God!  He loves you and that is exactly what He ended up showing Jonah–that He loves all of us!  He is a God of love that shows us grace and compassion!

You see, Jonah did not want the Lord to have compassion on Nineveh.  He wanted God to strike it down for all their wickedness, but God had a better plan.  He relented on destroying Nineveh because the entire town repented after Jonah preached what the Lord wanted him to preach to them.

Jonah never did make it to Tarshish.  After being tossed into the sea and swallowed by a whale, the Lord commanded the whale to vomit Jonah onto dry land back in the Middle East.  After that life changing ordeal, he obeyed God and went to Nineveh.

“And the Lord commanded the fish, and it vomited Jonah onto dry land.”

“Then the word of the Lord came to Jonah a second time: “Go to the great city of Nineveh and proclaim to it the message I give you.”

Jonah obeyed the word of the Lord and went to Nineveh.  Now Nineveh was a very important city–a visit required three days.  On the first day, Jonah started into the city.  He proclaimed: “Forty more days and Nineveh will be overturned.”  The Ninevites believed God.  They declared a fast, and all of them, from the greatest to the least, put on sackcloth.

When the news reached the king of Nineveh, he rose from his throne, took off his royal robes, covered himself with sackcloth and sat down in the dust.  Then he issued a proclamation in Nineveh:

“By the decree of the king and his nobles:

Do not let any man or beast, herd or flock, taste anything; do not let them eat or drink.  But let man and beast be covered with sackcloth.  Let everyone call urgently on God.  Let them give up their evil ways and their violence.  Who knows?  God may yet relent and with compassion turn from his fierce anger so that we will not perish.”

That is some serious repenting after just one powerful line from the word of the Lord through Jonah!  Sackcloth was a very uncomfortable garment kind of like wearing a rough burlap sack.  It was used as a symbol of repentance in the Old Testament.  They would put on the sackcloth and literally sit themselves down or cover themselves in dust or ashes to show their sorrow for their sins.

What was God’s response to this amazing scene of repentance as an entire town and its king turned to Him?  I’ll tell you, He responded in love!

“When God saw what they did and how they turned from their evil ways, he had compassion and did not bring upon them the destruction he had threatened.”

Jonah was angry at the Lord’s compassion, but God taught him a great lesson about how forgiving and loving He is.  God might be calling you to something that seems crazy and you can’t see what He is doing right now, but know that just like with Jonah, God always has a greater purpose that is far better than anything we could ask or imagine.

God does not want any of us to perish!  He has compassion on us and He is patient with us.  Jonah knew this.

“He prayed to the Lord, “O Lord, is this not what I said when I was still at home?  That is why I was so quick to flee to Tarshish.  I knew that you are a gracious and compassionate God, slow to anger and abounding in love, a God who relents from sending calamity.”

The Apostle Peter in the New Testament said it this way:

“The Lord is not slow in keeping his promise, as some understand slowness.  He is patient with you, not wanting anyone to perish, but everyone to come to repentance.”

God is full of grace and compassion.  He is slow to anger and abounding in love.  He is a God who relents and forgives.  Please remember that always!  You can trust God with your very soul and you do not need to run from Him.  He truly does love you! 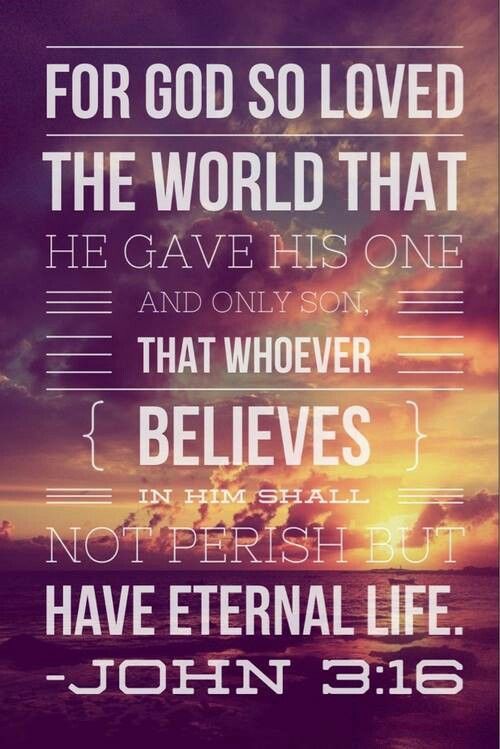