Hello everyone and God bless you all!  Yes, I am still blogging.  My wife and kids had a 4 day weekend, so I took a break to spend quality time with them, which was awesome.  I also spent some time on Twitter meeting Patriots who love our country and support Trump, and I got more involved engaging in political debates with liberals.  It has been great, but as my account went over 4,000 followers and I left comments to Democrats in Congress (and their Presidential candidates), the last President, and Hollywood liberals, Twitter started persecuting me.  They don’t like it when a Christian Conservative guy speaks bold truth to power.  In fact, they hate me for it, so they attack Patriots like me.

My account went from under 2,000 followers on Thursday to 4,478 as of right now.  As my account approaches 5,000, Twitter is doing everything they can to slow me down.  The persecution of Patriots on social media platforms is very real.  We don’t see a lot of it here on WordPress, but Twitter, Facebook, Google, YouTube, and Instagram persecute and discriminate against Conservative Patriots every day.  We are in an information war and they are losing, so they are doing everything they can to end our first amendment right to free speech.

Everything was going smoothly on Twitter and I was having fun meeting new Patriot brothers and sisters.  Many of them love Jesus too.  I joined Twitter in August of 2018 and have never had any problems.  The last few days have been very eye opening to personally experience the persecution by Twitter that other Patriots talk about.  The last few days, they have limited and blocked my ability to follow people back even though I am not at my ratio limit or my follow back limit at all, they have taken my likes away that I leave on people’s tweets and blocked me from liking tweets (especially on Trump’s twitter), they have taken likes away from my tweets, they block people’s responses to me from showing up in my notifications, and sometimes when I try to like a post they even pop a message up that says they are blocking me as spam.

Guess I should be thankful they didn’t take thousands of followers or ban my account like they do with so many other conservatives.  All the attacks on Patriot Twitter accounts and other social media platforms is called shadow banning.  Here in America, it is completely illegal according to our First Amendment.  Twitter is engaging in communist style censorship and they are getting away with it!  They all are, and I pray Trump holds the billionaire social media moguls and the liberal politicians working with them accountable for attacking the American people and our Constitution!

“Congress shall make no law respecting an establishment of religion, or prohibiting the free exercise thereof; or abridging the freedom of speech, or of the press; or the right of the people peaceably to assemble, and to petition the Government for a redress of grievances.”

First Amendment to the Constitution of The United States of America

Just yesterday, a fellow Colorado Patriot brother I know on Twitter named Louie Huey had his Facebook and Instagram shut down and he was banned for life just because he peacefully attended the Bernie Sanders rally here in Colorado on Sunday.  Yahoo wrote a horribly slanderous article about him and falsely accused him of being a white supremacist.  Folks, Louie is of Mexican heritage!  He is not white or racist!  He is a loving father who loves his family and his country!  Yahoo flat out lied about Louie and just like that he was banned just because he wore a red hat and peacefully attended a liberal political rally.  You can check out his Twitter at:

Think about that for a moment.  An American man attended a rally peacefully here in America and did nothing wrong, but because he loves his country and supports Trump and because that political stance does not line up with the liberal controlled media, he was banned just for having a different viewpoint.  That is crazy communist style censorship that we should all be against and it is completely illegal in our country!  By the way, supporting Trump does not mean a person is racist!  I am so sick of the liberal lies.  Liberals don’t stand on the truth, so all they do is shout “racist” at everybody who disagrees with them.  They can’t win a debate based on sound ideas, facts, and truth, so they default to slander and false accusations.

Remember about 10 years ago when Alex Jones of Infowars told us that Chinese style net censorship was coming to America, and everyone said he was crazy?  People made fun of people like me and called us “tinfoil hatters.”  I remember, because I knew he was telling the truth.  Who is crazy now?!  He was right, it is here, and we are suffering it!

Whether you are liberal, independent, conservative, or whatever else you might believe, we should all be fighting for our right to free speech!  Even if we disagree with each other, it is awesome that we have the right to discuss and debate ideas freely.  Trying to silence or ban people through intimidation and violence is pure fascism and communism!  What we need is a conservative social media platform better than Twitter where everyone has free speech with no censorship.  Conservatives are not the ones trying to silence our opponents through violence and banning their speech.  Conservatives are not the ones acting like communist thought police.  Liberals are doing that and it is the same thing China does to its people.

I mean really, it is beyond ridiculous that Antifa claims to be “anti-fascist” and they accuse conservatives of being fascist when they are the epitome of fascist violence!  Groups that intimidate and attempt to silence their opponents through violence are fascist.  People just don’t know history anymore.  Study Hitler’s “Brown Shirts.”  Antifa operates just like them.  They are a violent domestic terror group and they should be arrested and outlawed for their crimes. 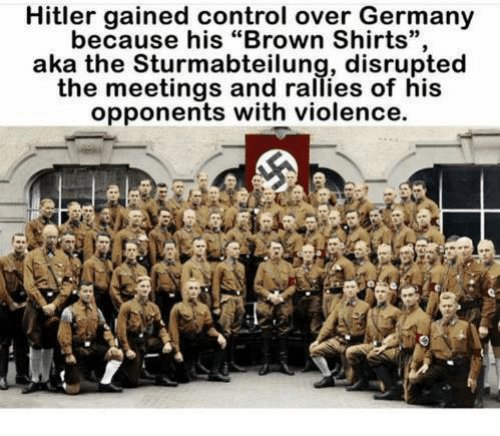 Nobody should be subject to violence, persecution, or discrimination of any kind just for having a different view or opinion on politics, or anything else for that matter.  No matter how hard they try to slow us down, stop us, and ban us, we will keep fighting the good fight and speaking the truth!  Americans have soundly rejected the liberal agenda of socialism, sin, and death, and Patriots are in control now!  We are taking our country back and no amount of persecution is going to stop us!  Like I told liberal Hollywood actress Alyssa Milano the other day, if liberals still think they can win on socialism, open borders, and killing babies, they are sadly and pathetically mistaken! 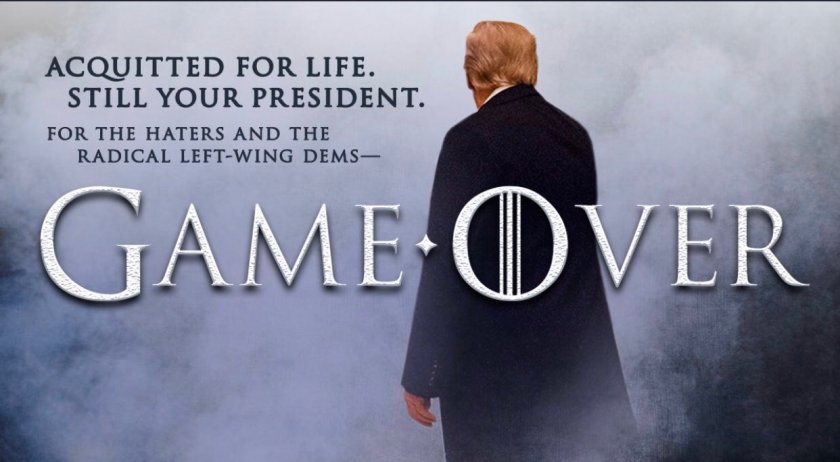 If Twitter thinks they have me beat, think again!  Their persecution just makes me preach the truth even harder!  The liberals and social media giants desperately want to control what we think and say.  Don’t ever let them!  Stand up and fight back and show them we will never be silenced and we will never back down!  Speak the truth and never give up!  Show them every day just how hot the fire of freedom burns in our hearts!

“Be strong and courageous.  Do not be afraid or terrified because of them, for the LORD your God goes with you; he will never leave you nor forsake you.” 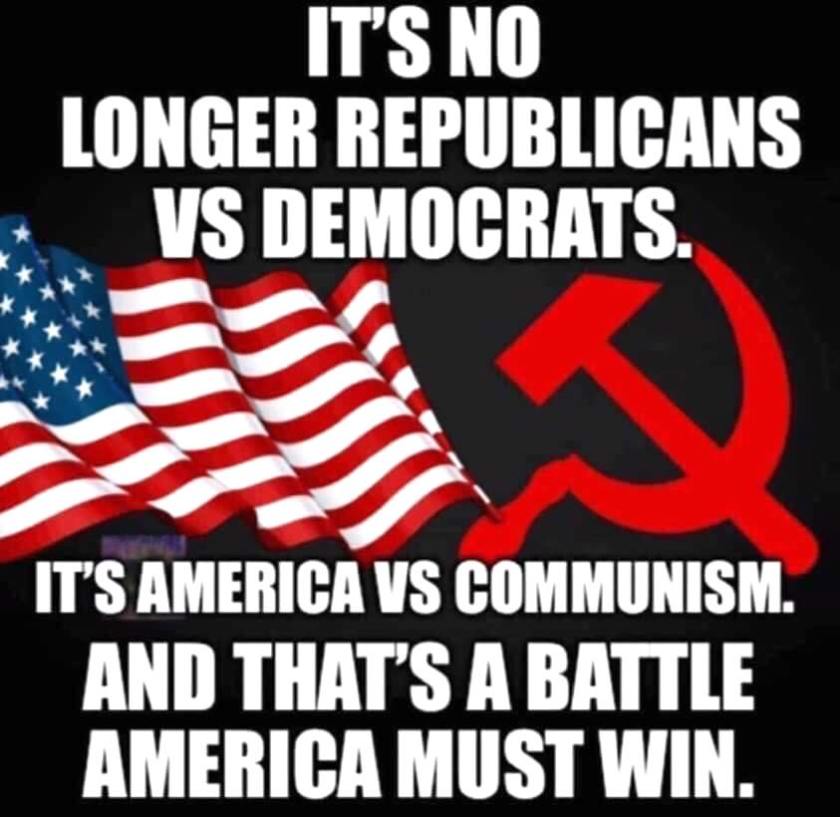