If you know anything about Jesus, then you know His greatest victory was defeating death!  That’s right, He rose from the dead after being crucified by the Romans!  You can read about the crucifixion, death, burial, and resurrection of Jesus Christ in Matthew chapters 27 and 28.  The historical accounts of those events can also be found in Mark, Luke, and John given from the perspective of each of those men.  You can also read about the trial and death of Jesus in the Roman historical records.  Yes, Jesus existed, they really did nail Him to a cross, and yes, Jesus defeated death and came back to life!

After Jesus rose from the dead, an angel even came down from Heaven to tell two women who loved Jesus that He was alive.

“After the Sabbath, at dawn on the first day of the week, Mary Magdalene and the other Mary went to look at the tomb.  There was a violent earthquake, for an angel of the Lord came down from heaven and, going to the tomb, rolled back the stone and sat on it.  His appearance was like lightning, and his clothes were white as snow.  The guards were so afraid of him that they shook and became like dead men.”

Our Pastor preached one time about how it amused him that the angel sat on the stone after he rolled it away.  It was like the angel was relaxed and he wanted to make sure the women understood that everything was okay.  He was also showing them that the Romans and their big stone were nothing compared to the power and glory of God!

“The angel said to the women, “Do not be afraid, for I know that you are looking for Jesus, who was crucified.  He is not here; he has risen, just as he said.  Come and see the place where he lay.”

In verse 7, the angel tells them,

“Then go quickly and tell his disciples: ‘He has risen from the dead and is going ahead of you into Galilee.  There you will see him.’  Now I have told you.”

That is the part of the Resurrection that most people know.  The part I want to tell you about is in Matthew 27.  This is where you will find the account of Jesus’ crucifixion and death.  What happened after He died is absolutely incredible, and we don’t hear a lot about it.  At the moment Jesus gave up His Spirit willingly on that cross, there was a resurrection bonanza in Jerusalem!  I will give you the full Scripture for context.

The Death of Jesus

“From the sixth hour until the ninth hour darkness came over all the land.  About the ninth hour Jesus cried out in a loud voice, “Eloi, Eloi, lama sabachthani?”–which means, “My God, my God, why have you forsaken me.”

When some of those standing there heard this, they said, “He’s calling Elijah.”  Immediately one of them ran and got a sponge.  He filled it with wine vinegar, put it on a stick, and offered it to Jesus to drink.  The rest said, “Now leave him alone.  Let’s see if Elijah comes to save him.”

And when Jesus had cried out again in a loud voice, he gave up his spirit.

At that moment the curtain of the temple was torn in two from top to bottom.  The earth shook and the rocks split.  The tombs broke open and the bodies of many holy people who had died were raised to life.  They came out of the tombs, and after Jesus’ resurrection they went into the holy city and appeared to many people.

When the centurion and those with him who were guarding Jesus saw the earthquake and all that had happened, they were terrified, and exclaimed, “Surely he was the Son of God!”

Did you catch that?  When Jesus died, a bunch of tombs broke open and people who had been dead were now alive and walking around!  No wonder the Roman guards were terrified!  Can you imagine that?!  Jesus told everyone that He is the resurrection and the life, and He meant it!

“Jesus said to her, “I am the resurrection and the life.”

When He died and gave up His Spirit, His power opened the graves and brought people back to life!  Jesus Himself walked around and chilled with His followers for 40 days after he rose from the dead.

“After his suffering, he showed himself to these men and gave many convincing proofs that he was alive.  He appeared to them over a period of 40 days and spoke about the Kingdom of God.”

“…he was taken up before their very eyes, and a cloud hid him from their sight.  They were looking intently up into the sky as he was going, when suddenly two men dressed in white stood beside them.  “Men of Galilee,” they said, “why do you stand here looking into the sky?  This same Jesus, who has been taken from you into Heaven, will come back in the same way you have seen him go into heaven.”

I just think it is really cool and amazing that people who were dead were walking around Jerusalem reuniting with family and friends!  It wasn’t even the day of Jesus’ resurrection yet.  He had just died!

Not many people know about or talk about that part of the resurrection, so I wanted you to know!  Jesus can and will do the same thing for every person who puts their trust in Him for their salvation.  He is the resurrection and the life and if you believe in Jesus, He will raise you from the dead too!

Matthew 27:51 records an extremely important part of the crucifixion.  Did you notice that before the earth shook and the tombs broke open that “At that moment the curtain of the temple was torn in two from top to bottom.”  Why is that important?

Before Jesus came, the Israelites had the Ark of the Covenant, which held God’s Spirit.  This was kept inside the temple and the entrance was covered by a giant curtain.  Only the High Priest could enter the temple and be near the Ark.  There was a separation between God and man, and sacrifices had to be made for the sins of the people.

When Jesus died, the curtain was torn in two because one of His titles is the Great High Priest (in the order of Melchizedek, Hebrews 5:6), so He was the final sacrifice for all of mankind’s sin.  That order of priesthood signified the final order.  It was the High Priest who offered sacrifices to God for the sins of the people.  Because of Jesus, there is no longer a need for another High Priest sacrificing lambs for sins.  Jesus paid the price once and for all!  He is the Lamb of God.  There is now no separation and mankind can freely approach God through Jesus Christ! 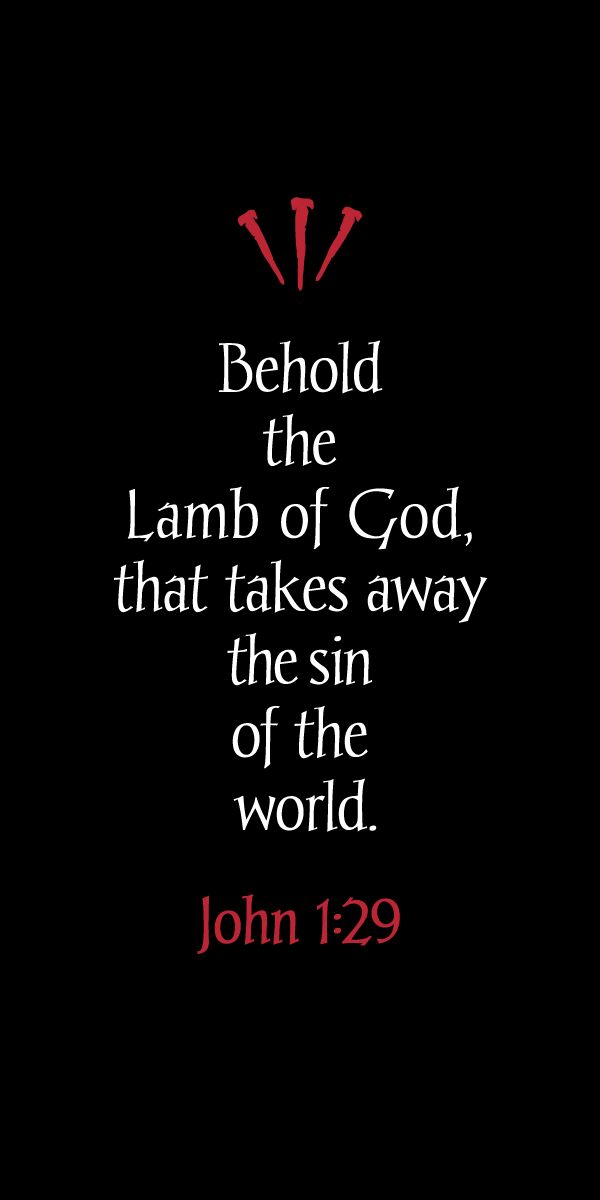 “Therefore, since we have a great high priest who has gone through the heavens, Jesus the Son of God, let us hold firmly to the faith we profess.  For we do not have a high priest who is unable to sympathize with our weaknesses, but we have one who was tempted in every way, just as we are–yet was without sin.  Let us then approach the throne of grace with confidence, so that we may receive mercy and find grace to help us in our time of need.”

May that be an encouragement to you today!  There is real hope and it can be yours!

Grace and Peace to you all! 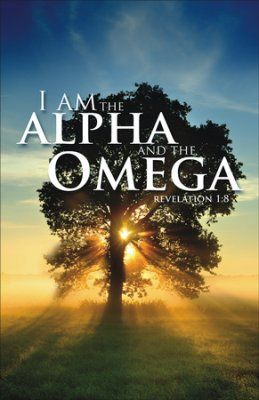 “If you confess with your mouth, “Jesus is Lord,” and believe in your heart that God raised him from the dead, you will be saved.”

Hello, and welcome to my site! I am an independent Christian author (One Man's Very Strange Supernatural Life), blogger, and evangelist for Jesus. My main goal with this blog is to help people come to know Jesus, help people understand the Bible, and to minister to a lost and hurting world. This site is about hope, new beginnings, grace, mercy, forgiveness, and love! I'm glad you are here, God bless you! Copyright © 2021 Ryan Callahan. All rights reserved. View all posts by Ryan Callahan